Recommendations for further understanding around the subject / theme:

The story of Anna Campbell, who travelled to northern Syria in secret in 2017. Just eight months after arriving and with no military background, Anna went to the front line to fight with Kurdish YPJ 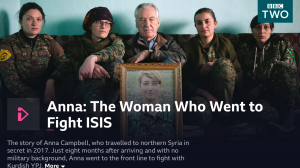 Review: Anna: The Woman Who Went to Fight ISIS

What did you think about the Documentary film, ‘Anna: The Women who went to fight ISIS’, from your own viewpoint?

The Documentary film was insightful as it shed light on why some people travel to fight in international wars. For Anna, capitalism and fascism were what kept the levels of poverty high in society. The Rojava revolution was a new system and her participation was her way of doing something meaningful. When watching the documentary, I could to some extent relate to Anna’s feelings of helplessness and frustration towards the issues in society. These feelings reminded me of discussions between my sister and me on politics and the economy where we would talk about domestic and international problems and solutions. During these conversations, we would feel the heaviness in comprehending how some issues were deep-rooted and it would be difficult to achieve change. I believe Anna felt that intensely, and the Rojava revolution to her was a new system with a refreshing ideology which centred around cooperation, equality, and feminism.

Moreover, the individual interviews of the family members were very powerful and emotional. The grief and guilt they felt with her death weighed on them heavily as they believed they could have done more to protect Anna. However, I found the ending to be quite beautiful as her sister, Rose, accepts that Anna’s fight in protecting Rojava was bigger than her and her family’s grief. She acknowledges that there are others in the world who have lost more and do not have a family to turn to for comfort. I think the ending allowed me to reflect on my own life and it made me appreciate the blessings we have on this side of the world compared to regions and states forced to be at war to defend their autonomy.

In the Anna film do you feel her father got any real understanding of her motivations through his visit?

Anna’s father, Dirk, journeyed to Rojava, Syria to get a deeper insight into Anna’s motivation to what drove her to fight with the YPJ against Daesh (ISIS). I believe his visit played a role in helping him to understand why his daughter felt it was necessary to be a part of the Rojava revolution and die for the cause. The journey was for him to experience what it was like for Anna and also, to find closure in a place his daughter saw as her home.

Throughout the documentary, we get a sense of Anna’s nature and personality before she went to Syria. Dirk recollects how from a young age, Anna had been strong-willed and determined and like her mother, she was an activist who questioned everything about society. In the documentary, Dirk recalls an incident of Anna defending a bee in school that others in the playground were tormenting and he felt it was always her inherent calling to protect and defend the things she believed in despite the consequences. For that reason, I imagine he came to understand his daughter’s determination to fight in Afrin (a region in Rojava) was more important than the fear of being prosecuted back in the UK or even worse, death. For Anna, it was fighting for a new system, away from capitalism and patriarchy and towards cooperation, equality, and feminism.

Anna’s father’s time in Rojava allowed him to meet with the locals who he found to be open-minded, generous, and extremely hospitable. It made him understand why his daughter would have felt at home in a country so unfamiliar to him as his children were bought up with similar values to the locals. However, I think the most important discovery for him was Anna’s diary which contained pages of her thoughts, feelings and time spent at the academy. Anna had always been quite reserved with expressing her personal feelings and so her diary entries provided Dirk with some clarity and answers amidst his grief. Anna’s written entries allowed him to see the world through his daughter’s eyes and gain an insight into her thoughts, feelings, and motivations for joining the YPJ. I believe he found some closure in reading Anna’s diary, as her words were a piece of her, he could hold on to and find solace in. Her entries were as if his daughter was speaking to him through her writing.

However, there is a moment in the documentary, after he speaks with some international YPJ fighters, where he doubts whether they had thought it through and considered how their death would affect their families and loved ones. I imagine the international fighters reminded him of his daughter and so seeing them put themselves in the same position as Anna was probably a lot to deal with. Towards the end of the documentary, I think Dirk came to understand Anna’s love for what the revolution stood for and her motivation to protect the place as he agreed for her body to be buried in Rojava, a place Anna would have called home.

Overall, from the documentary alone it is difficult to be certain whether Dirk gained a real understanding of his daughter’s motivations. However, I can only assume, that while he may not have fully agreed with Anna’s decisions, I think he came to understand why she made them. Anna had a vision of how the world should be and Rojava was this vision coming to life.

For nearly two years, Iraq’s Kurdish fighters have led the battle against ISIS. Known as the Peshmerga, these Kurdish soldiers have helped claw back towns, villages and territory from the extremists.

During the Spanish Civil War (1936-39), which pitted a left-leaning Republic, suported by the Soviet Union,  against right-leaning nationalists, supported by the Nazi, more than 35,000 people from more than 50 countries went to Spain to fight against fascism for the Republic.

While Afghan law enforcement officials claim that Daesh is on retreat, military analyst General Saleh Mohammad Rejistani does not share their enthusiasm.

Over the last six months the number of foreign militants joining Daesh (ISIS/ISIL) has considerably increased, General Saleh Mohammad Rejistani, a military analyst and former parliamentarian of the Islamic Republic of Afghanistan says, amid official reports that the terrorist organization has been nearly defeated in the country. 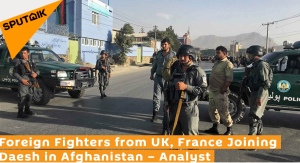 Foreign Terrorist Fighters from Southeast Asia: What Happens Next?

3 thoughts on “Why Do People Take Up Arms” 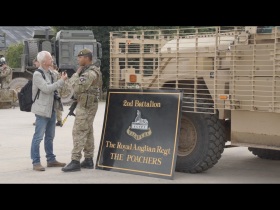 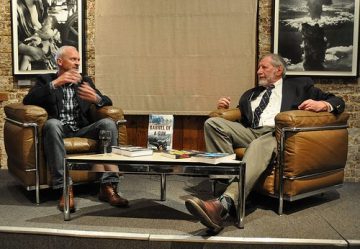 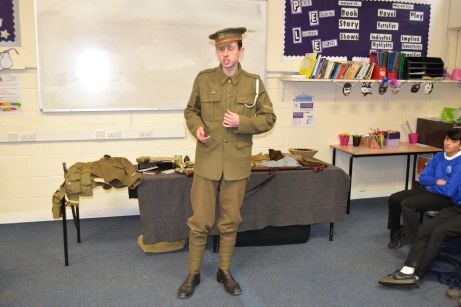 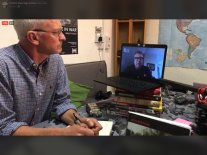 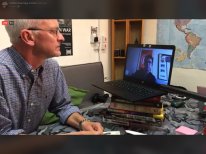 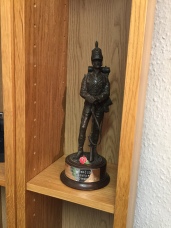 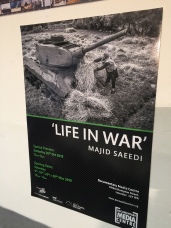 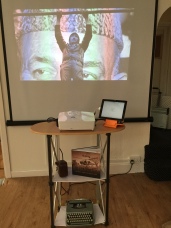 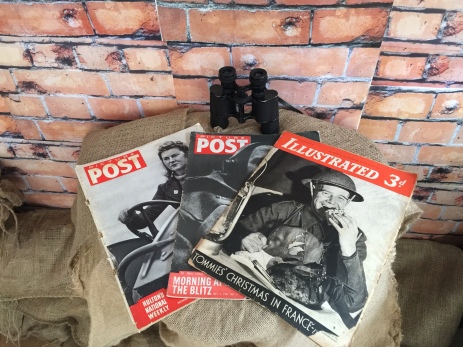 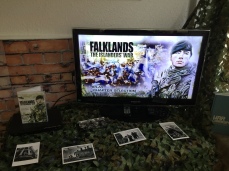 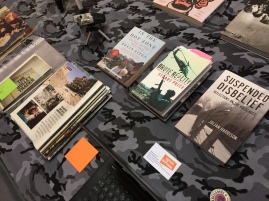 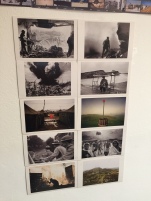 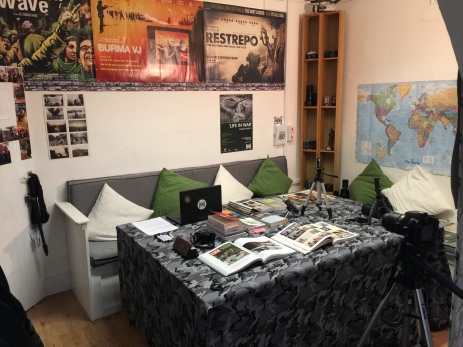 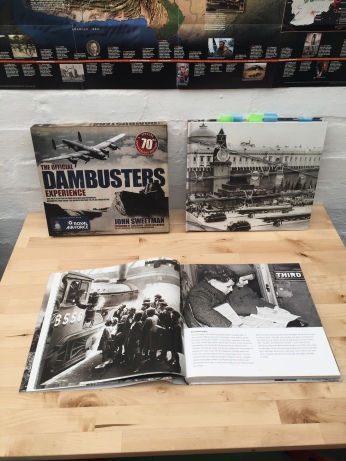 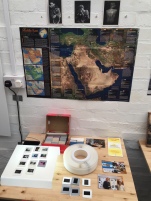 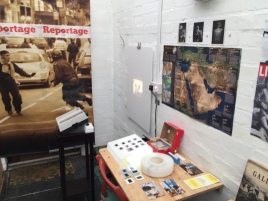 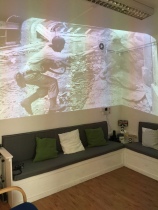 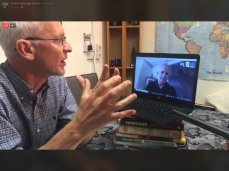 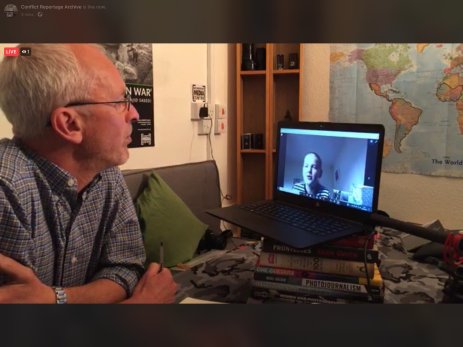 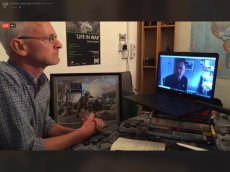 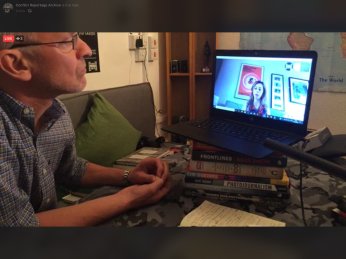 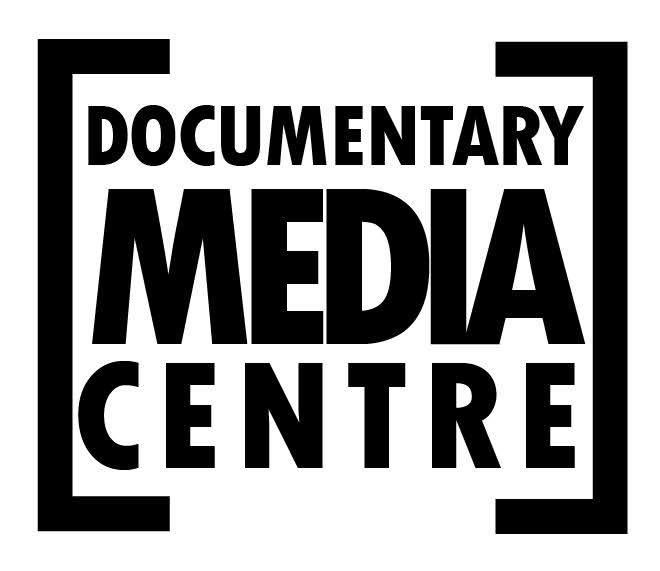